Funded by the Seventh Framework Programme of the European Union

This work is licensed under a Creative Commons Attribution 4.0 International License.
Hall of Fame

The Torres de Serranos trophy is awarded to one of the SPINTAN project members in recognition for his/her dedication and commitment to excellence. This award was presented by Bart Van Ark at the January 2014 kick-off meeting in Valencia. 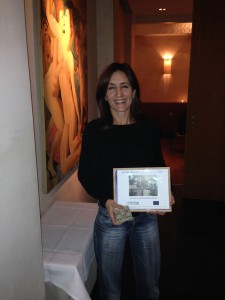 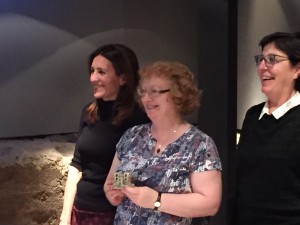